Our mission is to enhance the health and well being of our individual patients and the community as a whole.

Doctors You Can Trust 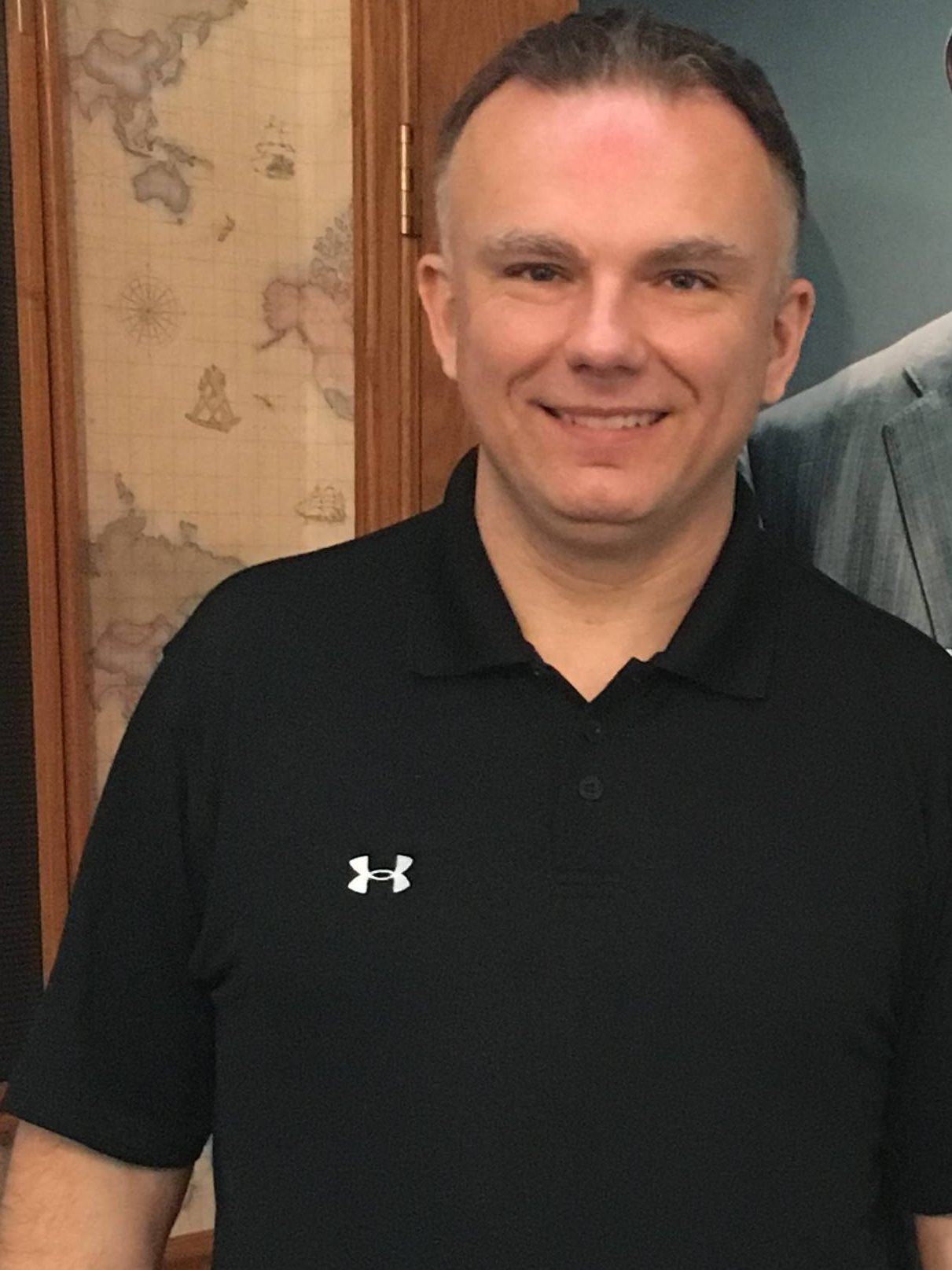 Dr. A.J. Bentley was born and grew up in Middletown, OH. His dream was to work in the health care field, so after graduating from Madison High School, he majored in radiologic technology at Sinclair Community College. After graduation in 1992, he worked in radiology for a short time and then enrolled at Life University in Atlanta, GA graduating from their School of Chiropractic in 1998.
He received a certificate in Botanical (herbal) Medicine from Western States Chiropractic College and the University of Colorado, School of Pharmacy in 1999. He has also taken courses in Nutrition Response Testing and acupuncture.

Dr. A.J. Bentley fulfilled another dream when, in 1998, he married Teri Charles. They now reside in Springboro, OH and have 3 sons, R.J., Kayden, and Jason as well as their daughter Emily.

Dr. Bentley’s interest in chiropractic and natural health started when he was a senior at Madison High School. He had a bicycle accident at the age of 12 and injured his right shoulder. After the injury, his shoulder was never quite the same. It popped and cracked when he moved it up and down. Pediatricians told his family that he would outgrow it. That never happened! When he was a senior, he was with a friend and told the friend’s mother how his shoulder popped, cracked and hurt. She told him he should see this doctor she worked for. That doctor was a chiropractor. He went to the friend’s doctor and, after treatment, his right shoulder quit popping, cracking and hurting!

While weight lifting in college, he injured his left shoulder for a second time. He went to the chiropractor for his shoulder and again, GREAT RESULTS! He re-injured his right shoulder and suffered a low back injury while working in radiology. Once more he received chiropractic care. After the last injury, he realized that he had an interest in the chiropractic field. At that point, he decided that becoming a chiropractic doctor was a worthwhile profession. He could help fulfill the need to help people, the same way he had been helped, without drugs or surgery.

We are a team of community-first chiropractors. Our goal is to improve the quality of our patients’ lives through preventative measures and expert treatment services. We regularly partner with local organizations to maximize accessibility and affordability for those who need it.